Congratulations To Dalton And Charlene On 30 Years Of Marriage Monday Nov 29, 2021 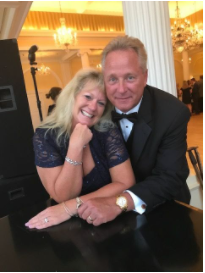 “The greatest marriages are built on teamwork. A mutual respect, a healthy dose of admiration, and a never-ending portion of love and grace.” —Fawn Weaver

Being married for 30 years is quite an accomplishment, but it's a lot more impressive if you reach that milestone while also working together. For our President, Dalton, and his wife Charlene, Advance Relocation Systems has been a common denominator since the very beginning of their relationship. Earlier this month, they celebrated their 30th wedding anniversary. We’ve been trying to unearth the secret to their happiness, but in the words of Henry Youngman, “the secret of a happy marriage remains a secret.” 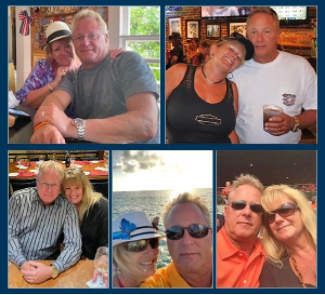 Early in his career, Dalton had left ARS to pursue his options outside of the business. When he returned to the business in 1987, one of the persons he met there included Charlene. At the time, Charlene was working in the office as a clerical staff and so they spent many days working closely together. Funnily enough, when Dalton returned, he made some changes in his bid to turn the direction of the business back around. Some of those changes led Charlene, and her best friend who’d introduced her to the job, to quit. But being away from the job made Charlene realize just how much she loved it and about a year and a half later she reached out to someone working there to express her interest in returning. Dalton and Charlene later met for lunch and finalized her return. When Charlene came back, the two made a superb team. With Dalton’s expertise in sales and marketing, and Charlene’s expertise in accounting, billing, and receivables, they created a flow where Dalton would generate business and Charlene would handle the inside, detail-oriented parts.

Despite spending every waking moment together, Dalton and Charlene have maintained a balance of keeping work and personal life separate. Outside of work, they have very active lives. The two are major bike fanatics and they go riding together very often. They also enjoy eating out at restaurants, playing golf, skiing, and visiting their home on the beach. Anytime they’re at their beach house, you’re sure to find them out on the water, relaxing in their boat. Having raised two children together, they utilize all of their free time to relax and unwind. Their daughter, Morgan Kohler, is an aeronautical engineer and pilot in Okinawa, Japan. Their son, Tyler, currently works at the business too and he is the bearer of the 5th generation with his son Waylon. 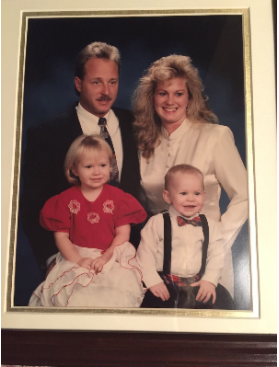 Flashback: Dalton and Charlene with their children, Morgan and Tyler 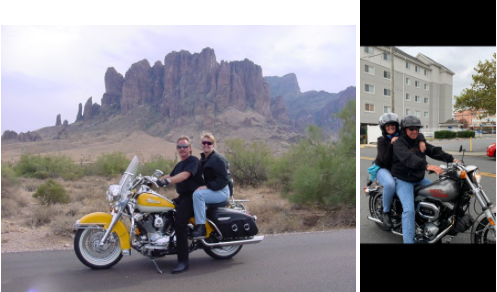 Taking the bikes out for a spin!

When asked how they’ve managed to make their relationship successful while also working together, they said that it comes down to the fact that they are best friends and they’re really just not argumentative people. If you ask Dalton, he’ll probably admit it's because Charlene lets him have his way a lot but they both say that valuing each other’s perspectives is key to success.

“We are together 24/7 and not a lot of people can do that but we have something special and at the end of the day our goals are ensuring the company is going well, the employees and contractors are taken care of and we can go home and have a nice dinner and a nice night.” - Charlene Conklin

The entire team at ARS wishes Dalton and Charlene a heartfelt congratulations on this notable milestone. We all feel privileged to know and work with you both, whether it be closely or not. We look forward to continuing to grow our ARS family with you at the helm. Congratulations once again!